Kids as young as ten are switching gender by deed poll as record numbers of UK youngsters identify as transgender. 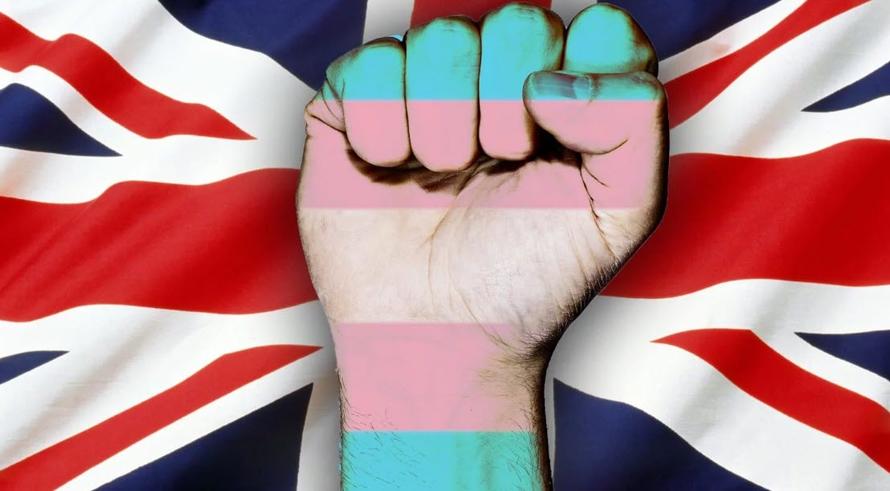 The Sun reports that the UK’s Deed Poll ­Service has seen a sharp rise in the number of parents forking out £35 to change their child’s title from Miss to Master, or Master to Miss, in the past five years.

A quite shocking stat is that the service says one child under the age of 16 makes the change every day, often with a new first name. Louise Bowers, a senior deed poll officer, said:

“We used to issue a couple every couple of months — but now it’s seven to ten a week.

But in one extreme case, a family in Scotland – the first in the U.K. to be a two-generation trans-identified family – decided to allow their 5-year-old son to identify as a girl.

“We haven’t encouraged Jayden to do this, despite what people think and we are hurt at the suggestion,” Greg Rogers, who was born a female but began transitioning at 16, told the news outlet.

“[He] has no idea that I’m transgender,” Greg added.

“Having been through this myself, I have conflicting emotions about [him] deciding [that he] doesn’t want to be a boy anymore. It’s not an easy life. People will always judge you and I don’t think there is a single transgender person on the planet who would push that on a child.”

Jayden, being only 5, is too young for hormone treatment but will receive counseling over the next couple of years. 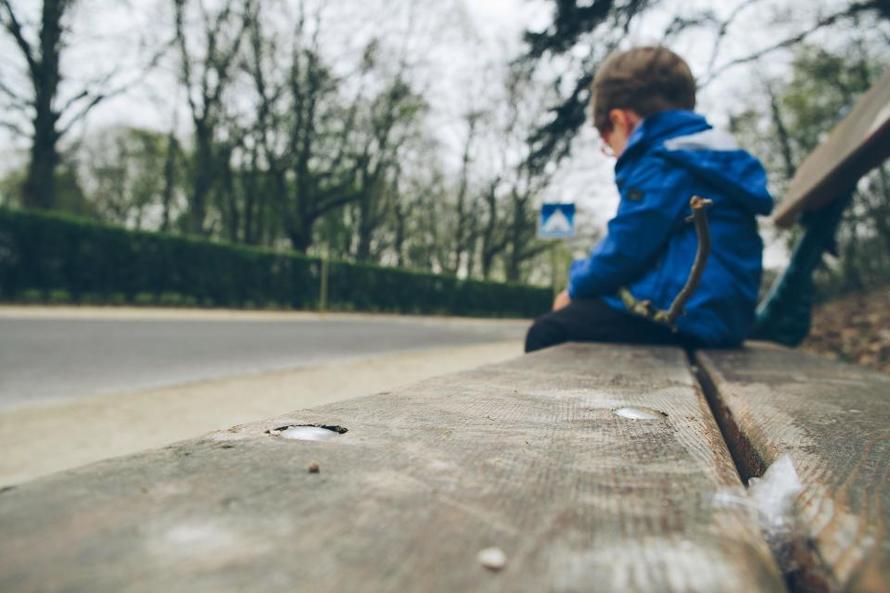 It’s not just Britain, as The Daily Caller points out, it’s a global trend of young people increasingly willing to change their gender. A 2018 analysis of a 2016 study found that nearly three percent of students in 9th and 11th grade identify as transgender or “gender noncomforming.”