Roger Stone has officially entered a plea of ‘not guilty’ on Tuesday morning to seven criminal charges including charges of making false statements to Congress, witness tampering and obstruction of justice, according to CNN. 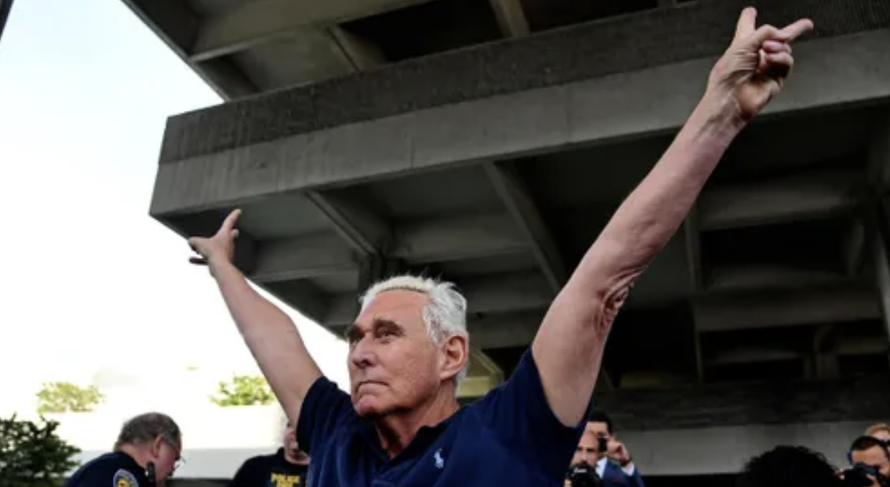 After warning for months that he would likely be indicted, Stone on Friday became the 34th person charged in the Mueller probe. Once Magistrate Judge Deborah Robinson has heard Stone’s arraignment, Stone’s case will move before District Judge Amy Berman Jackson, who is also handling the Manafort guilty plea in a Washington court. Stone was the 34th individual charged in the Mueller probe. But aside from the Russian firm Concord Management and Consulting, he is the only person fighting the charges.