Empire star Jussie Smollett is expected to be indicted in “a matter of hours. Not days,” according to Chicago’s Fox 32 reporter Rafer Weigel. 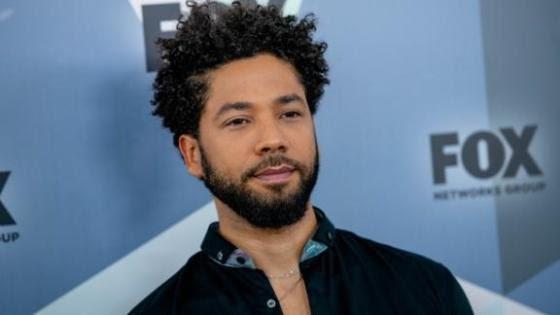 Top attorney Mark Geragos has joined #JussieSmollett legal team. He is assisting Todd Pugh and Victor Henderson. #CPD sources tell me an indictment of #Smollett could be coming in “a matter of hours. Not days”.

The news comes shortly after word that Smollett’s defense team was able to postpone testimony in front of a Cook County grand jury testimony by two men once considered potential suspects in the case. 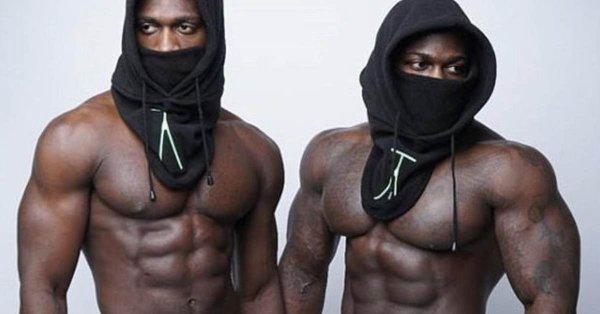 Two men once considered potential suspects in the alleged attack on “Empire” actor Jussie Smollett were moments away from testifying to a Cook County grand jury, before a last-minute phone call from Smollett’s defense team convinced prosecutors to postpone the testimony.

CBS 2’s Charlie De Mar has learned the brothers were waiting outside the grand jury chambers at the Leighton Criminal Courthouse on Tuesday, just minutes from testifying, when the Cook County State’s Attorney’s Office got a call from Smollett’s lawyers, claiming they may have new evidence. –CBS Chicago

The two men, brothers Ola and Abel Osundario were arrested last week, however Chicago PD released them without charges after they reportedly said that Smollett paid them $3,500 each to stage a January 29 predawn “hate crime” attack designed to make Trump supporters look like bigots.

According to CBS, “About a dozen search warrants have now been issued, including ones for Smollett’s financial and phone records, and detectives are waiting for those records to come back.”

Brothers were expected to appear before Grand Jury.

The Osundario brothers said that Smollett concocted the hoax after a racist letter containing a white substance which was mailed to the Chicago Empire studio failed to have the impact Smollett intended.

The evening of the alleged attack, the Osundarios poured a chemical on the actor, placed a noose around his neck and yelled racist and homophobic slurs, including “this is MAGA country.”

“Jussie Smollett continues to be a consummate professional on set and as we have previously stated, he is not being written out of the show.” – STATEMENT FROM 20TH CENTURY FOX TELEVISION AND FOX ENTERTAINMENT