South Africa’s KwaZulu-Natal health department expanded its registrar program in 2019 from 314 to 414, but, according to a leaked memo, it aimed to fill the 100 new posts with only black candidates. 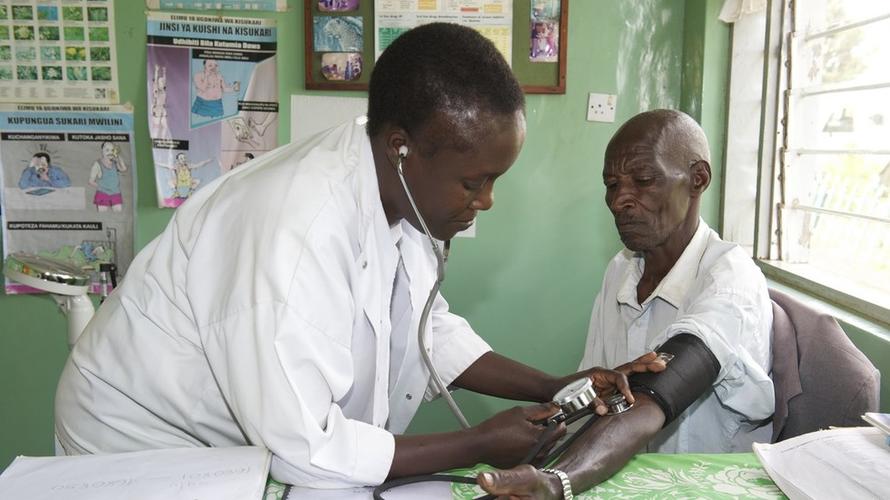 Departmental spokesperson Ncumisa Mafunda said historical redress was a government imperative and “the morally and socially right thing to do”.

“South Africa, including KwaZulu-Natal, remains an unequal society with limited opportunities for self-development for those who were historically oppressed.”

However, the quota was not met and Mafunda was forced to admit – shock, horror – non-Black African doctors…

“After difficulties were experienced in recruiting black African candidates for these posts, a deviation was sought from the accounting officer and, out of a total of 77 registrar posts, 21 posts will be offered to non-Black Africans.” 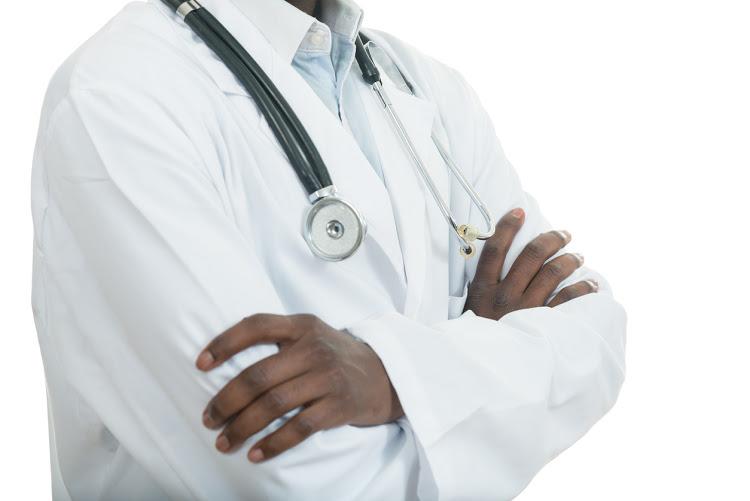 A spokesperson for Democratic Alliance – the leading opposition party to the ruling African National Congress – argued that any policy was “an aberration of our constitutional values and is racist.”

“Any form or attempt to redress the injustices of the past must ensure that we remain committed to what our constitution says… There must be no exclusion, especially based on the color of our skin.”

As RT notes, the failed quota was not well received on Twitter, with many calling it openly racist and counter-intuitive.

“Let me understand – one should practice racism in order to eradicate racism? Sounds logical,” one sarcastic Twitter user wrote.

Let me understand – one should practice racism in order to eradicate racism? Sounds logical

So that means I cannot apply? How is this not racist? Oh wait, Africans cannot be racist, only white people can be racist.

Racial tensions in South Africa have been growing as a result of proposed legislation that would seize land, without compensation, from white farmers. The proposal has been billed as necessary to help correct years of racial inequality in the country as a result of apartheid.