Remember when President Trump said that 99% of the territory once claimed by ISIS had been recovered? Well, according to Reuters, US-backed forces are trying to take back that last 1% of lost ground before President Trump withdraws US troops in April. 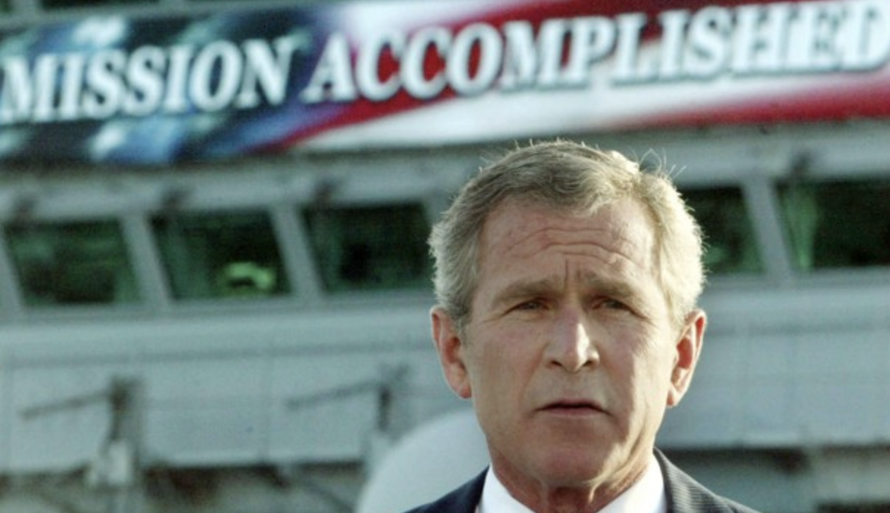 Per Reuters, US-backed Syrian Democratic Forces have started their assault against the final ISIS enclave in eastern Syria on Saturday, a territory that includes two villages near the border with Iraq, as they struggle to wipe the last pockets of what was a nation-spanning caliphate off the map for good (though it’s worth noting that ISIS still controls some territory in the part of the country that is mostly back under the control of Syrian government, which has received assistance from Russia and Iran in its struggle to hang on to power).

SDF official Mustafa Bali, speaking to Reuters, described the assault as “the last battle.” He later wrote on Twitter that the attack had started and the enclave would “be cleared soon.”

The SDF had handled the last 10 days “patiently” as more than 20,000 civilians were evacuated from the besieged IS enclave, Bali said.

Senior SDF official Redur Xelil told Reuters the force hoped to capture the area by the end of February, but cautioned that IS would continue to pose “great and serious” security threats even after that.

ISIS has been steadily losing ground since the US first joined the fight in 2014. The caliphate lost two of its biggest prizes – Mosul, in Iraq, and Raqqa, in Syria – back in 2017. 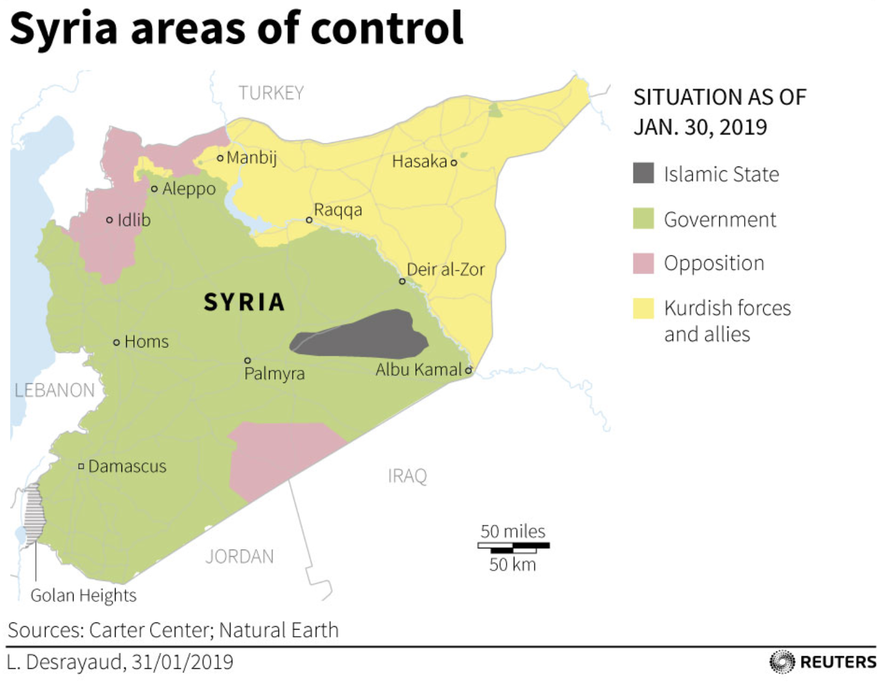 However, as DNI Dan Coats claimed during Senate Intelligence Committee testimony late last month, plenty of ISIS-aligned fighters and leaders remain active in Syria, and the US military-intelligence apparatus has spent the months since Trump initially announced his plans to remove the 2,000 US fighters still in Syria warning anybody who will listen about how ISIS will make a come back the second the last US soldier steps foot on to Iraqi soil.

On Tuesday, a top US general said ISIS poses an “enduring threat”, a line frequently used by former Defense Secretary James Mattis, who famously quit over Trump’s decision. Because, as the logic goes, a US military intervention cannot be considered “a success” until all possibility of a hostile force ever reemerging has been systematically stamped out.