According to JL Warren Capital – a NY-based analysis firm specializing in Chinese companies – Tesla may finally have “funding secured” for its factory in Shanghai. As reported  by CNBC, the company has lined up about $2 billion in loans from a consortium of investors, including Shanghai Pudong Development Bank, Industrial and Commercial Bank of China, China Construction Bank and Agricultural Bank of China. This could take the wind out of the sails of Musk’s “surprise” announcement that investors are expecting today.

We pointed out just a day ago that Elon Musk had potentially again violated his settlement agreement with the SEC when – after the SEC made it clear they were seeking contempt of court charges against Musk – he announced, again on Twitter, that there would be “Tesla news” coming toward the end of the trading day today, Thursday. 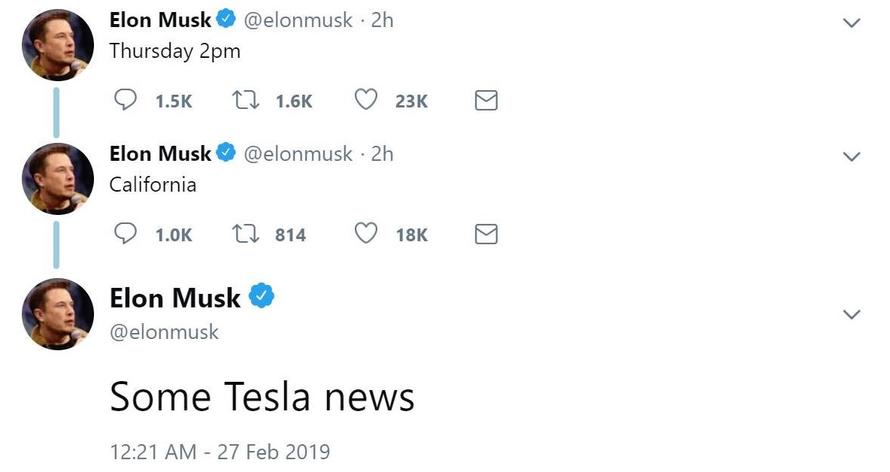 Tesla shares rallied on the expectation of the news, soaring $16 in trading on the day after the Tweet and rising $3 more in pre-market trading on Thursday, ahead of the announcement. 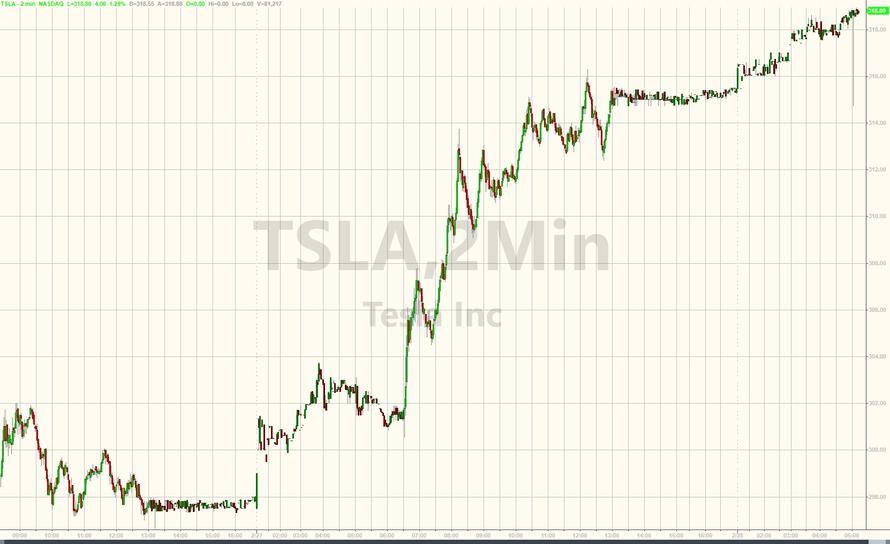 Shanghai, a major city in arguably the world’s most influential automobile market, has remained an acute focus, if not an outright “hail Mary” for Elon Musk and Tesla. Musk said of the China project on his latest conference call: “We need to bring the Shanghai factory online. I think that’s the biggest variable for getting to 500,000-plus a year. Our car is just very expensive going into China. We’ve got import duties, we’ve got transport costs, we’ve got higher costs of labor here.”

About $500 million of the project’s total $2 billion in loans will be earmarked for the first stage of the Shanghai Gigafactory build, according to the analysis. On Tesla’s Q4 conference call, Musk stated that Tesla would need “something in the order of $0.5 billion in CapEx to get to the 3,000 vehicle rate in Shanghai”.

JL Warren says that the first tranche of financing for Tesla will carry a 3.9% interest rate, below the People’s Bank of China benchmark rate of 4.35%.

And Musk’s timing in entering China couldn’t be better. The country is leading a global collapse into recession for the automobile market. Car sales in China continued their ugly descent in January, falling 17.7%, as we predicted would happen in our recent article about January EU Auto Registrations also falling. 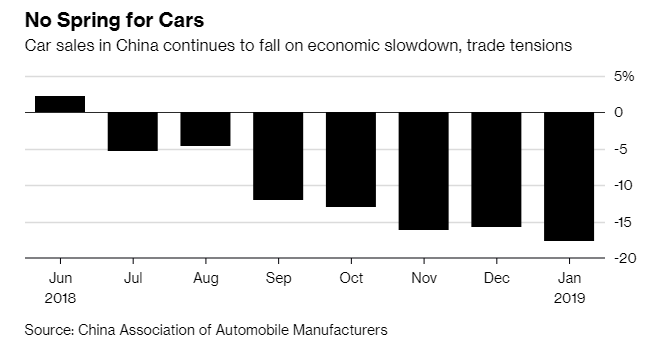 This follows the country’s first full year slump (2018) in more than two decades and it puts further pressure on the state of the global automotive market.  The drop was the biggest since the market began contracting last year and marked the eighth monthly retail sales decline in a row.