With under €18 million in assets, the Plethora Precious Metals Fund is a tiny, or “under the radar” as it prefers, hedge fund that you have probably never heard of – and they like it this way. The fund’s strategy, according to a Bloomberg article, is to stay small and seek out small companies on the verge of large discoveries. The fund isn’t focused on increasing the amount of assets it has under management to rake in higher fees, either. It is only focused on performance, its founder, Peter Vermeulen said.

“We invest in small teams of geologists that are looking for ore deposits. Those companies are so small that it is practically impossible to allocate a lot of money there. However, their returns – when they have found gold – are huge,” he said, replicating a strategy many traders use with early stage biotechs.

The company is based in Utrecht and invests in young stage mining exploration companies, most of which focus on gold. This strategy helped the fund reap astronomical returns of more than 500% over the last six years. This blows away the VanEck Vectors Junior Gold Miners ETF, which dropped 62% over the same course of time.

Despite its impressive track record, Plethora has fallen 17% this year as its main holding, Westhaven, has also fallen to start the year. 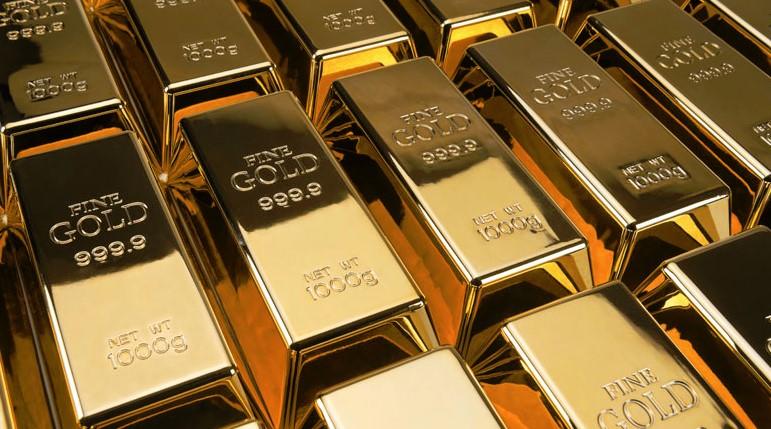 Plethora owns between 5% and 15% of about 20 different microcap companies that have market valuations of $20 million or less. All companies they own are generally at stages prior to a significant discovery. Because the fund is so small, it’s able to research and invest in companies that are also small and often overlooked by larger funds.

Fund manager Douwe van Hees stated: “We can allocate money very specifically and don’t have to invest in a limited number of less performing assets. [Up until 2014] we invested in large companies that already discovered the gold. We just tried to beat the index but this didn’t turn out to be very successful, so we changed strategy.”

In order to stay small, the fund often returns capital to investors. It returned nearly €1 million to investors this year, the second such distribution in two years. The fund also hasn’t taken any new money since 2016. The next route of expansion for the company will be setting up a private equity fund to invest in exploration funds run by geologists.

“This will cut out the middle man and maintain the same strategy as the equities fund,” Van Hees said.