Photos leaked to Breitbart‘s Brandon Darby and Ildefonso Ortiz reveal a massive overload at U.S. border facilities packed with migrants from Central America and other parts of the world.

Breitbart exclusively obtained the photos that are reminiscent of the Obama-era border surge. The images depict a Customs and Border Protection (CBP) processing, detention, and transport facility at a U.S. port-of-entry in El Paso, Texas. According to the source of the images, the photos were taken on February 17, 2019. –Breitbart 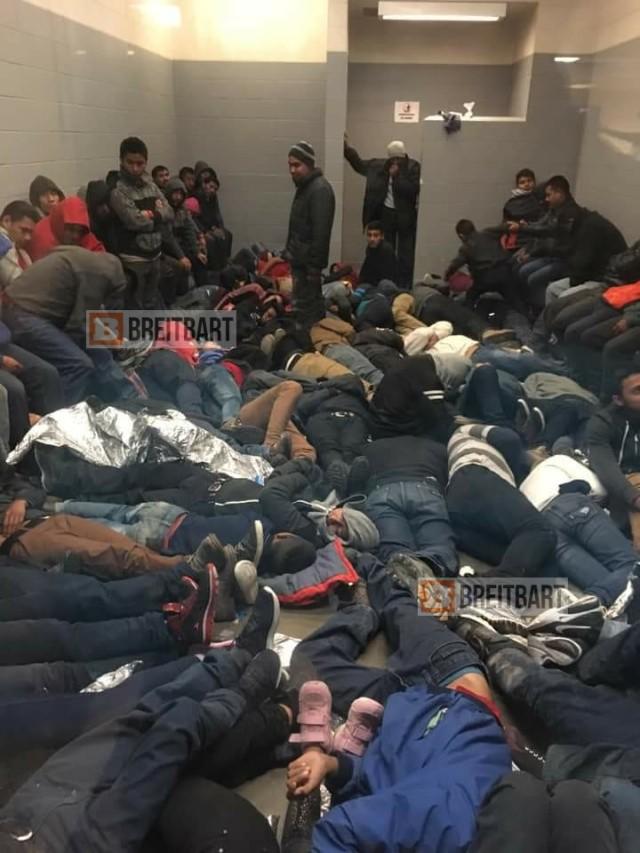 The images came from an anonymous source “operating under the umbrella of CBP,” who said “The medical staff at the facility can’t keep doing this. They are getting overwhelmed.” 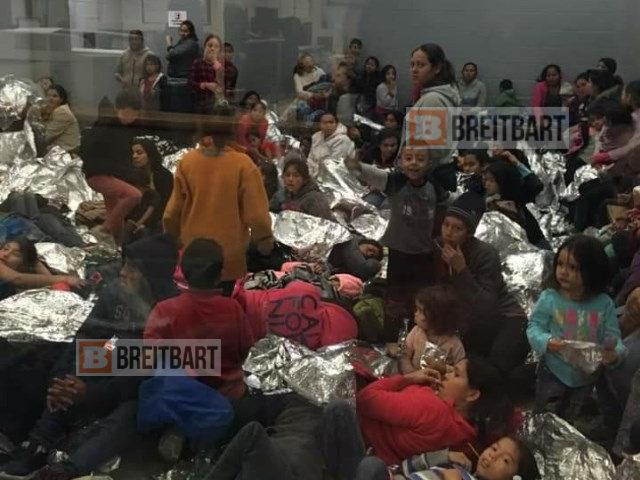 Another CBP source told Breitbart “This is no different than what we were dealing with during the Obama Administration. This is happening in the Rio Grande Valley Sector, the Del Rio Sector, the El Paso Sector, the Tucson Sector, the Yuma Sector, and the San Diego Sector. It’s almost across the entire Southwest border that we are being overwhelmed by migrant families.”

“We are basically facilitating Mexican cartels’ migrant smuggling operations into the interior of America. We are babysitting and not securing our border. The flow shows no signs of abating and it keeps increasing.”