Two men known for impersonating Donald Trump and Kim Jong-Un were arrested by Vietnamese authorities ahead of next week’s nuclear summit between the two world leaders in the capital city of Hanoi, reports the Independent.

The pair have been making public appearances in Hanoi over the past few days, talking to media and taking pictures with amused onlookers. –Independent 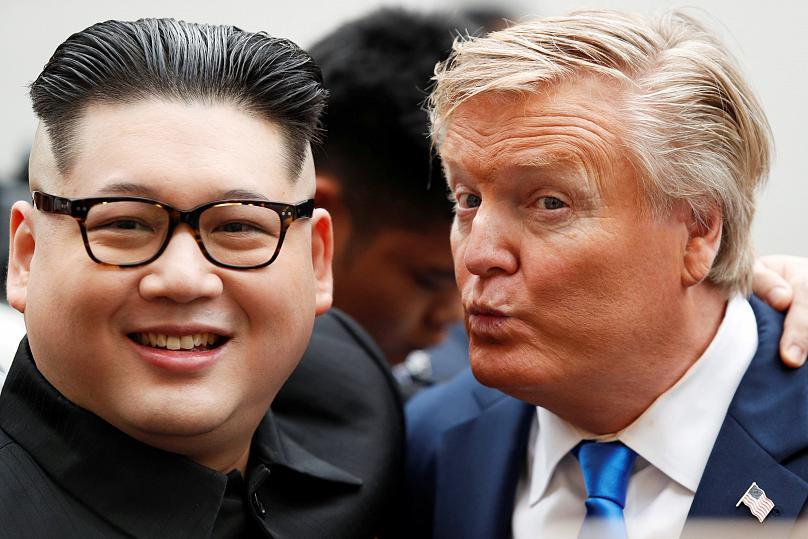 The Hong-Kong born Australian Kim impersonator, whose real name is Lee Howard Ho Wun, explained what happened in a lengthy Facebook post, detailing their arrest shortly after shooting a segment for a local TV station. Authorities arrived at the station and detained the two men for a “mandatory” interrogation – essentially telling them to stop doing their act.

“We were taken to different parts of the room where we were interviewed separately and were asked to present our passports in regards to our visas, how we managed to obtain them, who we obtained them from and what our plans were for the duration of our stay. They then said that this was a very sensitive time in the city due to the Trump/Kim summit and that our impersonation was causing a “disturbance” and he suggested that we do not do the impersonation in public for the duration of our stay as these presidents have many enemies and that it was for our own safety” –Facebook 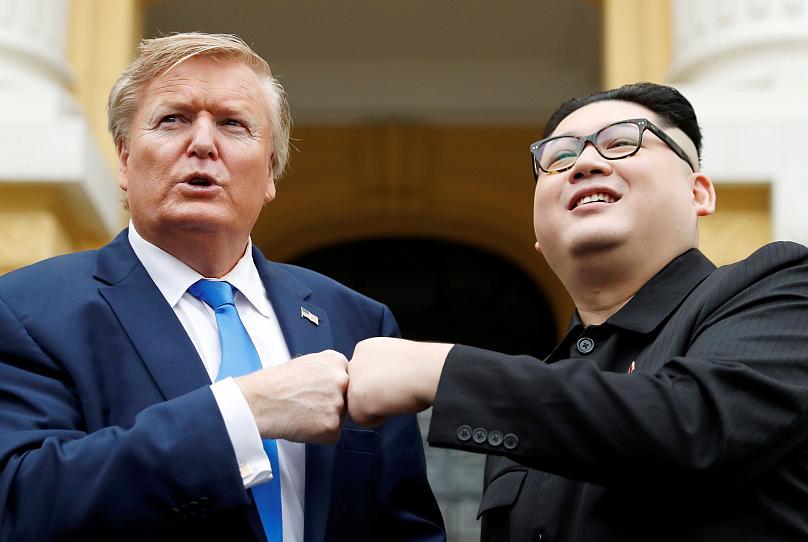 The two men were driven back to their hotel and told to remain there until authorities decide what to do about them.

“Although I am not surprised that I got detained for doing my impersonation in Vietnam, it’s still pretty annoying. What it shows is that Vietnam has a long way to go before they will be a developed country and I wonder if they ever will under these conditions,” wrote Lee.

“Trump,” whose real name is Russell White, confirmed that the two had been threatened with deportation, and were told to “stop doing the impersonation or we will kick you out of the country,” according to AFP.

Howard X was also questioned by Singaporean immigration authorities when he and his colleague appeared in the city-state for the first Kim-Trump summit last June.

He also showed up at the 2018 Winter Olympics in South Korea, where he danced in front of an appalled North Korean cheer squad before security officials hauled him away. –Independent

The real Trump and Kim will meet in Hanoi on February 27 and 28 where they will discuss North Korea’s nuclear weapons program.