At some point during the government shutdown, President Trump “installed a room-sized ‘golf simulator’ game at the White House, which allows him to play virtual rounds at courses all over the world by hitting a ball into a large video screen,” The Washington Post reported Wednesday.

The Post, citing an anonymous White House official, said the President had not used the golf simulator, which cost approximately $50,000 and was installed several weeks ago. 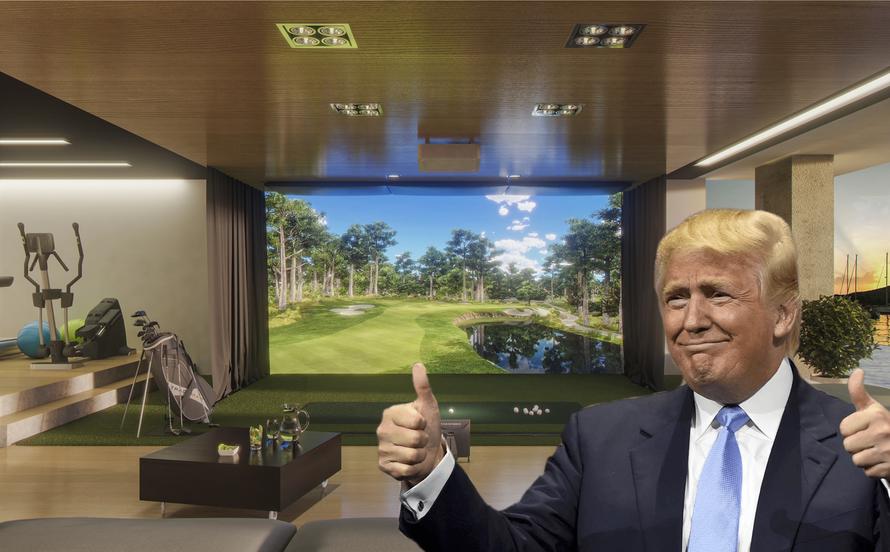 According to the paper, three of Trump’s golf courses already have the simulators made by the Danish company TrackMan Golf. The company did not respond to the newspaper’s inquiry about how the system operates, but here is a short introductory video of how it might work:

Trump’s golf simulator replaced an “older, less sophisticated golf simulator” that was installed in the White House during the Obama years.

The official told the newspaper that Trump personally wrote a check for the simulator and its installation cost.

President Trump spent $50,000 of his own money to replace the room-sized golf simulator President Obama had installed at taxpayer expense. Or am I missing something? https://t.co/RcwnjmMvLd

Trump, not wanting to look bad during the 35-day government shutdown, had the longest stretch away from a golf course since taking office.

Trump exceeded Obama’s golf outings over the first two years in office. In 2014, Trump criticized his predecessor on Twitter, tweeting, “Can you believe that, with all of the problems and difficulties facing the U.S., President Obama spent the day playing golf.” 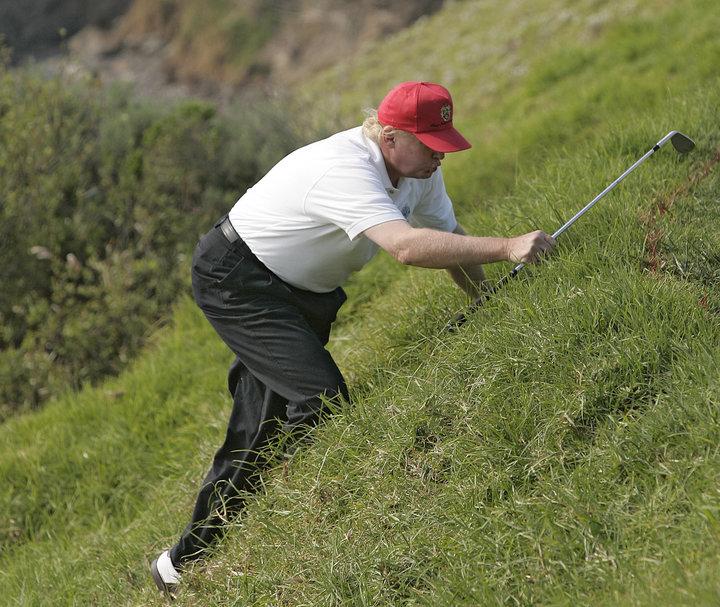 After the government shutdown, Trump was immediately back on the course with Tiger Woods and Jack Nicklaus at the Trump International Golf Club in West Palm Beach. It marked his 168th visit to a Trump golf property since he became President.

Earlier this week, Trump tweeted: “No president ever worked harder than me (cleaning up the mess I inherited)!”

There is an exciting twist to the golf simulator. It could make Trump more productive as president. A typical round takes 4 to 5 hours to play. The simulator, however, if there is only one person, takes just one hour. That means Trump will have more time tweeting instead of playing golf.