President Trump just delivered one epic “I told you so.” 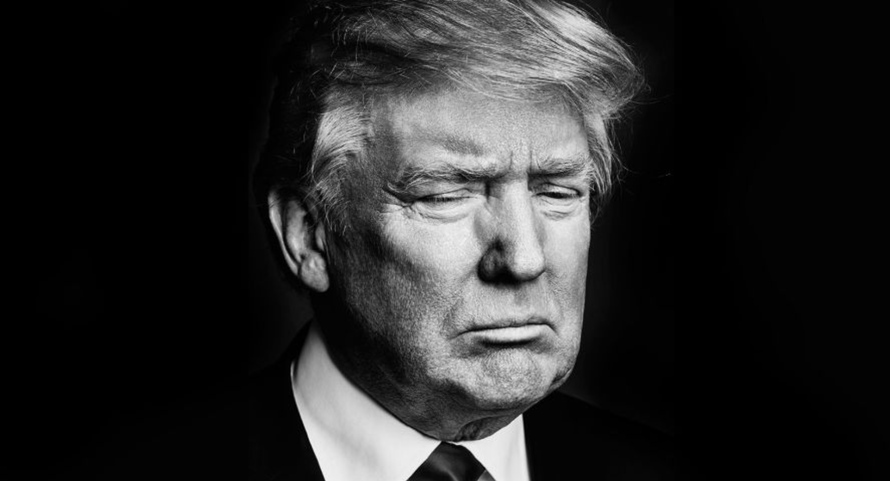 In a Tuesday morning tweet, Trump bashed the 16 mostly-Democratic (except for Maryland, which currently has a Republican governor) states which joined forces late Monday to file a lawsuit to try and stop his national emergency order on immigration.

As I predicted, 16 states, led mostly by Open Border Democrats and the Radical Left, have filed a lawsuit in, of course, the 9th Circuit! California, the state that has wasted billions of dollars on their out of control Fast Train, with no hope of completion, seems in charge!

Just as Trump predicted on Friday, the court challenge is being brought in the ninth circuit, which has opposed many of Trump’s policy initiatives including – most notably – his travel bans.

That moment Trump went on about what might happen next:

But he also mocked the state for canceling its Bullet Train project, which was recently abandoned by Gov. Gavin Newsom.

The failed Fast Train project in California, where the cost overruns are becoming world record setting, is hundreds of times more expensive than the desperately needed Wall!

And as Trump pointed out, California’s latest boondoggle is much more expensive than the wall.