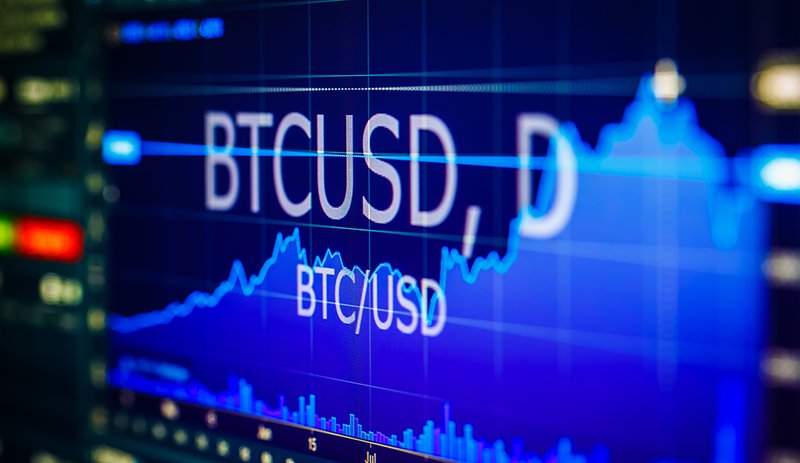 The Bank of England has warned U.K. lenders to study cryptocurrencies before doing business in the space. In a letter sent out to the financial institutions in the country yesterday, the Bank of England Deputy Governor Sam Woods warned financial companies to take appropriate steps to protect themselves against “exposure to crypto-assets” which he believes are susceptible to “fraud and manipulation, as well as money-laundering and terrorist financing risks.”

While acknowledging the benefits of the underlying distributed ledger, the deputy governor believes the high price volatility and relative illiquidity of cryptocurrencies are good enough reasons why financial institutions need to be careful when dealing with crypto assets.

The letter went on to explain the steps banks should take to lower any possible risk from trading in crypto assets. He lists hiring a PRA-approved “Senior (Insurance) Management Function (S(I)MF)” auditor to review and sign off on the “risk assessment framework,” conservative incentives that discourage “excessive risk-taking” and aligning the bank’s risk management approach with the uncertainties associated with cryptos.

Woods, who also doubles as the CEO of Prudential Regulation Authority (PRA), reminded financial institutions of their fiduciary responsibility under the PRA regulations.

While borrowing a leaf from the Bank of International Settlements (BIS) scathing report on bitcoin, the deputy governor advised the banks not to get ahead of themselves by considering cryptos as a form of money.

“Crypto-assets should not be considered as currency for prudential purposes,” he said.

Classification of cryptocurrencies has been a problem in the U.K., as with most parts of the world. Earlier this year, the Bank of England Governor Mark Carney informed students of the failure of Bitcoin as a form of money as no one “uses it as a medium of exchange.” Carney, who softened his tone some weeks after, advocated for regulating cryptocurrencies not banning “crypto-assets outright.” Authorities should “be careful not to stifle innovations which could in the future improve financial stability,” he said.

Last year, the Bank of England partnered with Ripple to test an interledger system, and it has announced a revamp of its entire settlement system to accommodate distributed ledger technology.

The post U.K. Banks Warned to Be Careful With Cryptocurrencies appeared first on bitcoinmining.shop.