In a landmark ruling that sent a clear message to other banks battling misconduct investigations in French courts, a Paris court on Wednesday found UBS guilty of having actively helped some of its wealthy French clients hide money from French tax authorities in undeclared Swiss bank accounts, and ordered the bank to pay a $5.1 billion fine. The fine represents a record sum in France, and isn’t too far below the $6 billion maximum allotted by French law. 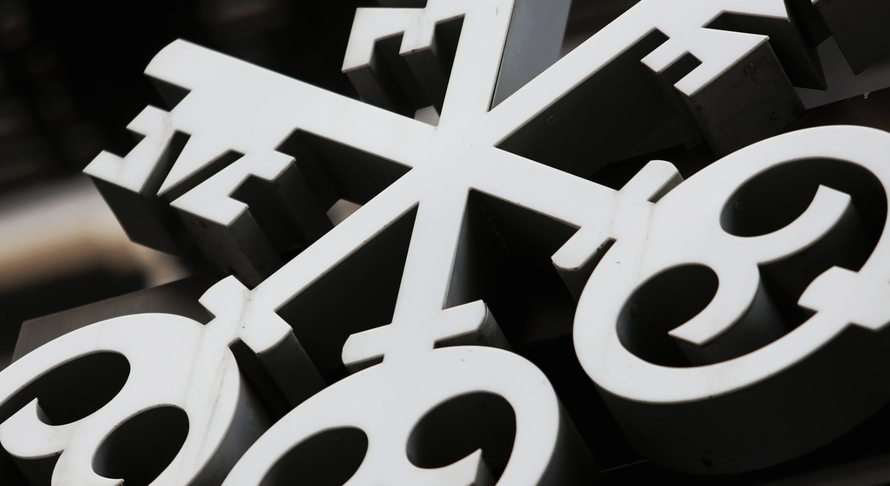 Shares of the bank slumped 5% on the ruling. 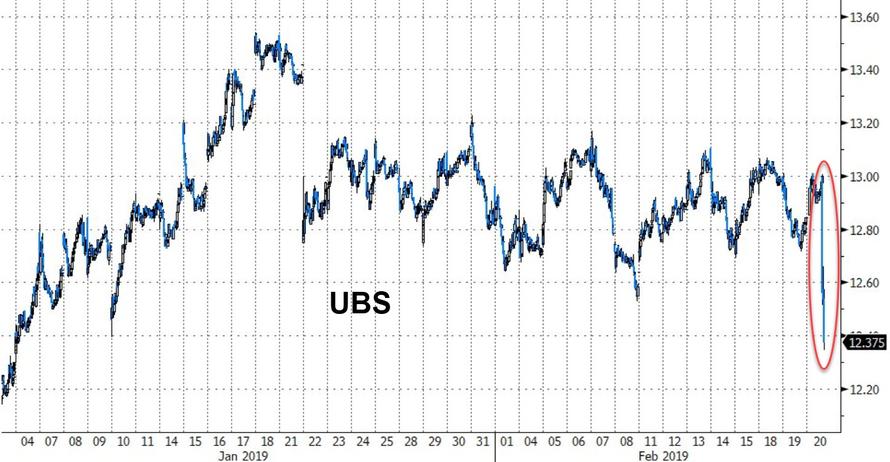 Regarding the penalty, which followed trials of UBS and its French subsidiary,  trials where the bank was ultimately found guilty, the judge said it reflected the serious nature of the charges.

The fine consisted of a 3.7 billion euro ($4.2 billion) penalty and another 800 million euro ($907 million) fine to compensate the French government for lost revenue. The penalty comes after the bank turned down a settlement after the two sides failed to agree on a number. The ruling marks the conclusion of an eight-year-long probe, and also comes as money laundering probes into Baltic banks heated up with allegations that Swedbank, the biggest bank in the region, has been drawn into the Danske Bank money laundering probe.