In the latest sign that times are getting tougher for finance professionals, UBS’s army of wealth managers might need to forgo buying that new sports car or – god forbid – consider moving their kids to slightly less prestigious private schools this year as the bank has reportedly informed some of its bankers in Asia and Europe that they could see their bonuses cut by as much as 20%, according to Bloomberg.

The cuts come amid a rash of layoffs and compensation cuts in the financial services industry as the explosion of volatility in Q4 did the industry no favors from a profitability standpoint (contrary to the conventional wisdom that volatility is good for the bottom line). 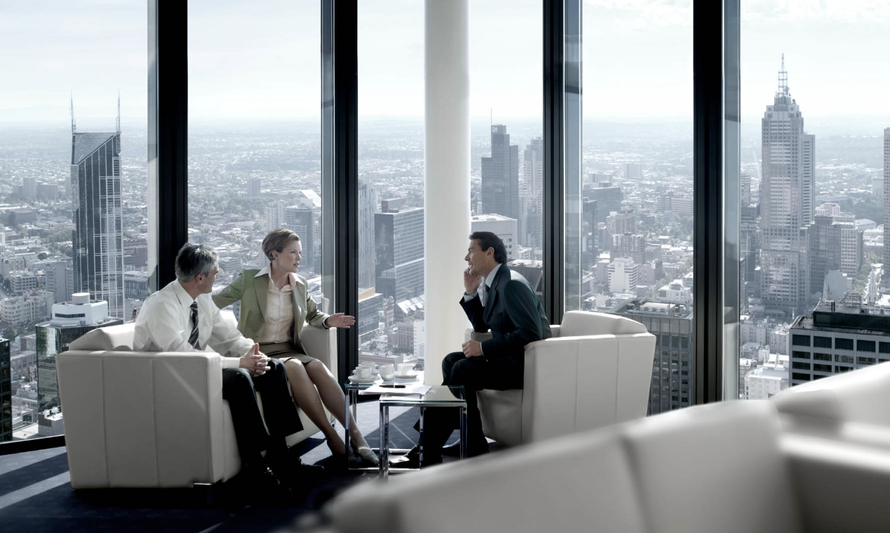 CEO Sergio Ermotti, who has been struggling to meed bank-wide profitability targets, reportedly told the bankers that the shrinking bonus pool for the wealth management unit – which is seen as a key profit center for the Swiss bank – is due to a slight miss on the unit’s profitability targets for 2018. As the bank revealed in its “very poor” earnings report earlier this week, clients pulled some $8 billion out of the wealth management unit (and another $5 billion from the bank’s more plebeian-friendly asset-management unit) during Q4. 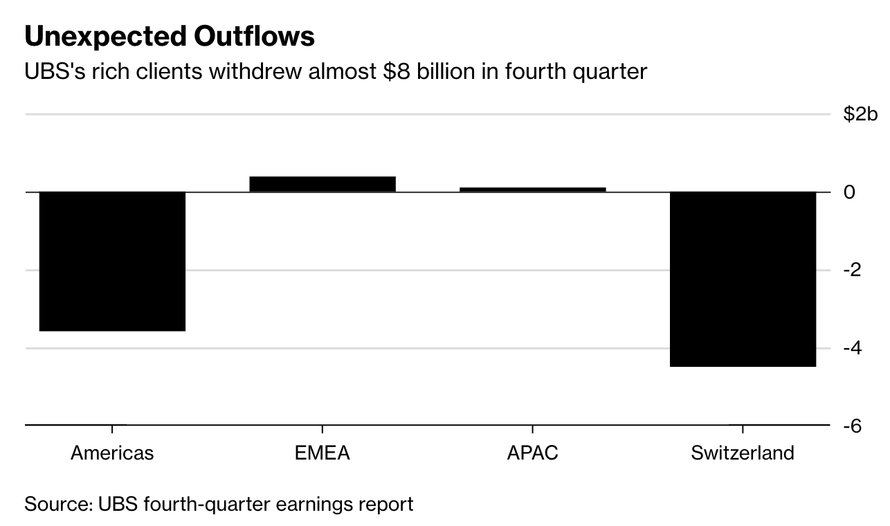 UBS’s private bankers pulled in 40% less new money in 2018 than a year ago in the APAC region, with the total falling by about half in the Europe Middle East and Africa region, while AUM fell across the board.

It might be hard to gin up sympathy for UBS’s wealth managers given that in the US, federal employees are reportedly lining up at soup kitchens and sleeping in their cars because they can’t afford gas to get them home from work. But trying putting yourself in their shoes.

HOW WILL THEY EVER SURVIVE??

Final compensation figures will be included in the bank’s annual report, set to be released in March.