Authored by Jason Ditz via AntiWar.com, 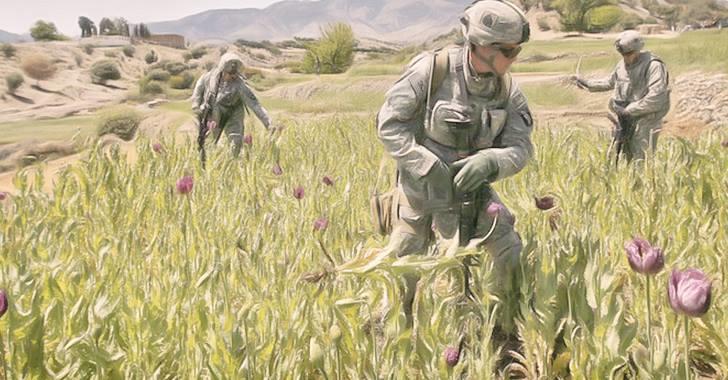 The Trump Administration’s attempt to curb the Afghanistan opium trade with hundreds of military strikes against “drug labs” has come to an end a little over a year after it began. Officials have concluded it is a failure.

“The fight against illicit narcotics does not appear to be a consistent priority either for the international community or the Afghan government.”

“To put it bluntly,” SIGAR has said, “these numbers spell failure.”

The Pentagon had previously claimed that the airstrikes had cost the Taliban an estimated $42 million over the year. The Special Inspector General for Afghanistan Reconstruction expressed doubt about this, noting that “no ground verification takes place” and that no efforts are made to determine what was actually destroyed. 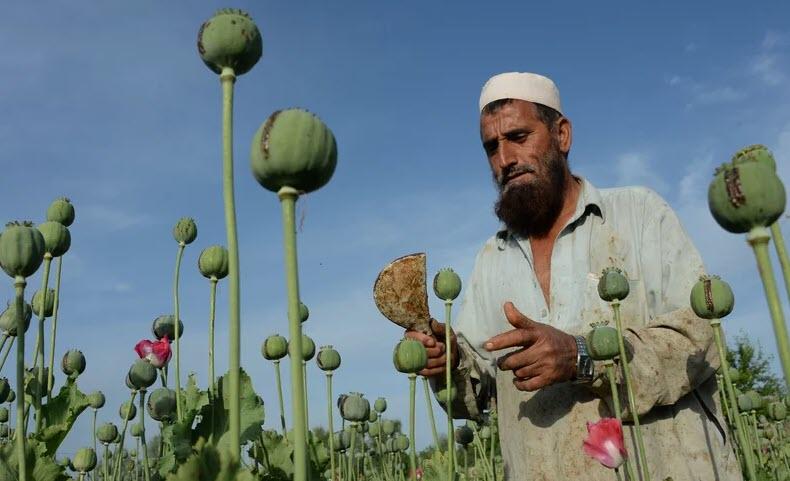 This has been the go-to strategy for US airstrikes worldwide, with officials not following up on strikes in some cases to avoid creating a paper trail on civilians killed. In the case of Afghanistan, however, it may be that what they hoped they were destroying was more important than what they expected to find if they actually looked.

Yet even the $42 million estimate, for several hundred airstrikes, is not only a bad return on the massive cost of such a campaign, but also a paltry amount of the estimated overall drug trade flowing through Afghanistan.