The average tax refund in the United States is down 17% so far in the first filing season under President Trump’s tax plan, reports Bloomberg, citing IRS data. 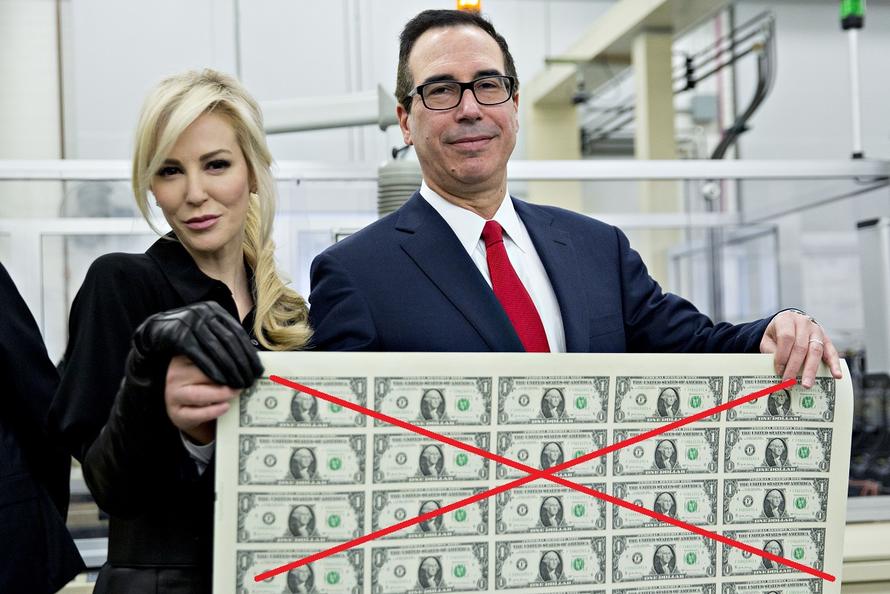 As a result, the Treasury Department is cautioning that the data could be misleading.

Direct-deposit refunds dropped for the third week in a row this filing season to $2,703, from $3,256 a year earlier, for the seven days through Feb. 15, the IRS reported late Friday. The total number of refunds was down 26.5 percent to 23.5 million, it said. –Bloomberg

The Treasury Department said in a late Friday statement that they have received massive public interest in taxpayer data from the current tax filing season, and that while refunds are down, individuals’ overall tax liability has also fallen – resulting in larger paychecks.

“The size of someone’s tax refund says nothing about whether their taxes have gone up or down,” reads the statement. “Data this early in the filing season has many aberrations and isn’t useful in drawing broad conclusions on refunds overall.“

Refunds have gotten smaller due to fewer available deductions and credits, along with revised withholding tables. The IRS has also waived some penalties for those whose did not have enough withheld over the year.

The Treasury has defended the drop in tax-refund checks, which some are interpreting as a higher tax liability, rather than income distributed over 12 months. The agency released the data on Friday night instead of during the day. –Bloomberg

As the 2020 election season starts to heat up, Democrats have rallied around taxing the wealthy as a central theme.

Republicans, meanwhile, have echoed comments by Treasury Secretary Steven Mnuchin regarding the new taxes – with Sen. Chuck Grassley (R-IA) and Rep. Kevin Brady (R-TX) – who led the tax legislation, saying last week that “the size of your tax refund has nothing to do with your overall tax bill. It merely reflects what you overpaid the IRS in your paychecks last year.“

According to the Government Accountability Office, 21% of taxpayers would owe money at the time of filing under the new law, up from 18% under the previous law, due to the way withholding is calculated.