Following the USAF Air Combat announcement on Dec. 4, that the F-35A Lightning II Demonstration Team will perform aerobatic shows in 2019 for the general public in the Lockheed F-35A Lighting II Joint Strike Fighter, demo Capt. Andrew Olson was recently spotted in the stealth jet performing never before seen combat maneuvers during a quick flyover at Luke Air Force Base near Phoenix, Arizona. 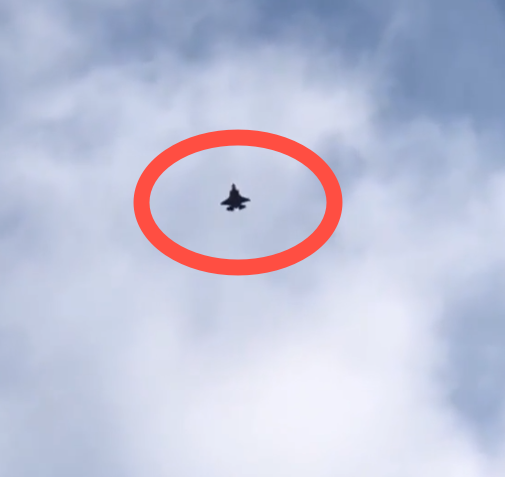 A series of clips were posted on Instagram last Thursday and quickly went viral. They were first posted by Instagram account @theromanticjaguar and then reposted by @andyo_dojo, demo pilot Capt. Olson, The Aviationist reported.

“In this clip, Capt. Andrew “Dojo” Olson approaches from the left, executes a pitch-up to the vertical with the first corner of a square loop to the inverted. Then it gets really good. Capt. Olson pulls back hard on the sidestick while inverted, backing off power and executing a quite tight loop. Once back to level flight the F-35A begins a descending flat spiral at almost zero forward airspeed. There is about one full 360° flat spin as Dojo repositions to exit show right,” The Aviationsist said.

“Noise in the sky over Arizona”

@f35demoteam in preparations for an epic 2019 season

All four videos show combat maneuvers not previously seen at US F-35A demonstrations where aerobatics were restricted. 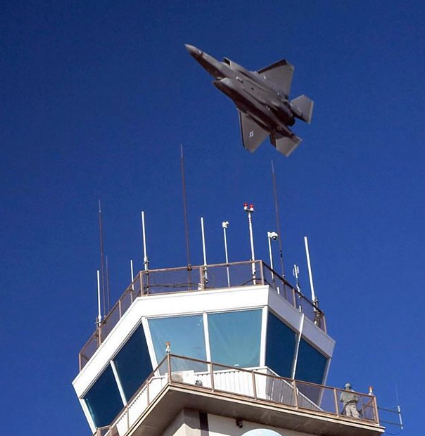 The first fully aerobatic F-35A demo was flown at the Paris Air Show in 2017 by a Lockheed pilot. 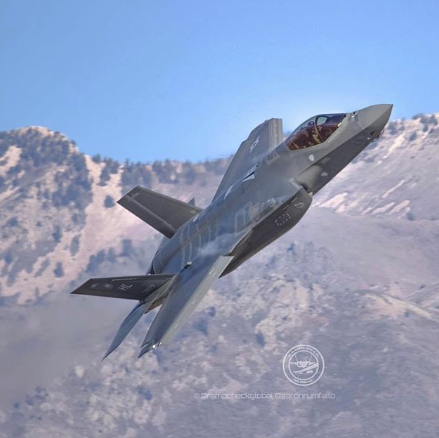 These videos suggest that the general public at upcoming US demonstrations are about to observe incredible aerial combat maneuvers, generally reversed for fierce dogfights.

The F-35A Demo Team will first perform this spring at their first airshow appearance in Melbourne, Florida at the Melbourne Air & Space Show on March 30-31 at Orlando Melbourne International Airport.

The team will fly at 13 venues that will include approximately 32 flight demonstrations in 2019.

The goal of these demonstrations seems to prove the critics wrong about some F-35 Joint Strike Fighter capabilities. Pundits have claimed the aircraft “can’t dogfight.”

Or, perhaps, showing off new aerobatic moves is a subliminal message to Russia and China, indicating that the US is now prepared for a dogfight with fifth-generation fighter jets.