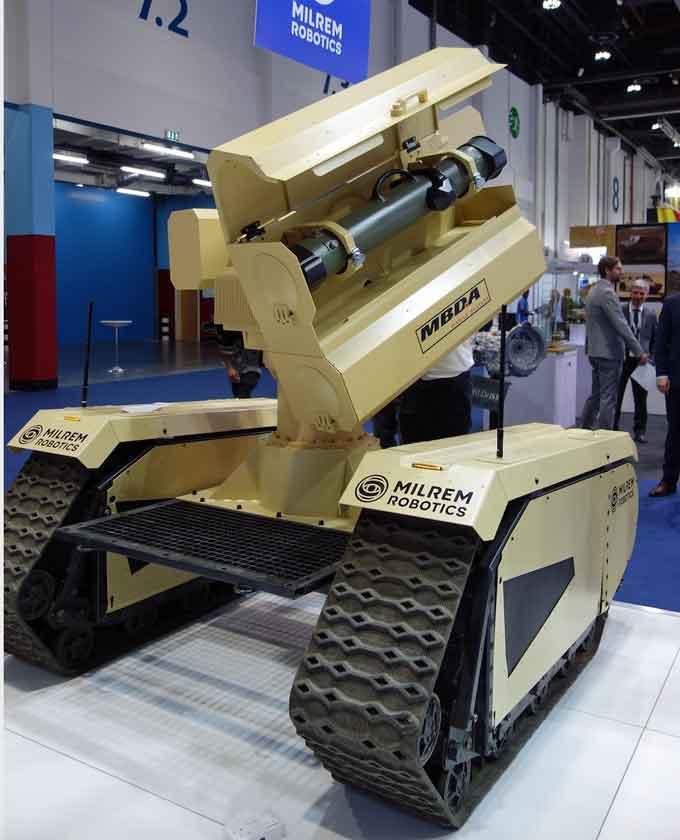 “This combination of two of the most modern technologies in their field is a very good example how robotic warfare systems will bring disruption to the battlefield and make some traditional technologies obsolete,” said Kuldar Väärsi, CEO of Milrem Robotics.

Väärsi added: “Our unmanned land combat system under study together with MBDA will be very efficient in keeping our troops safe and significantly increasing the capability to fight main battle tanks, as well as any other ground target.” 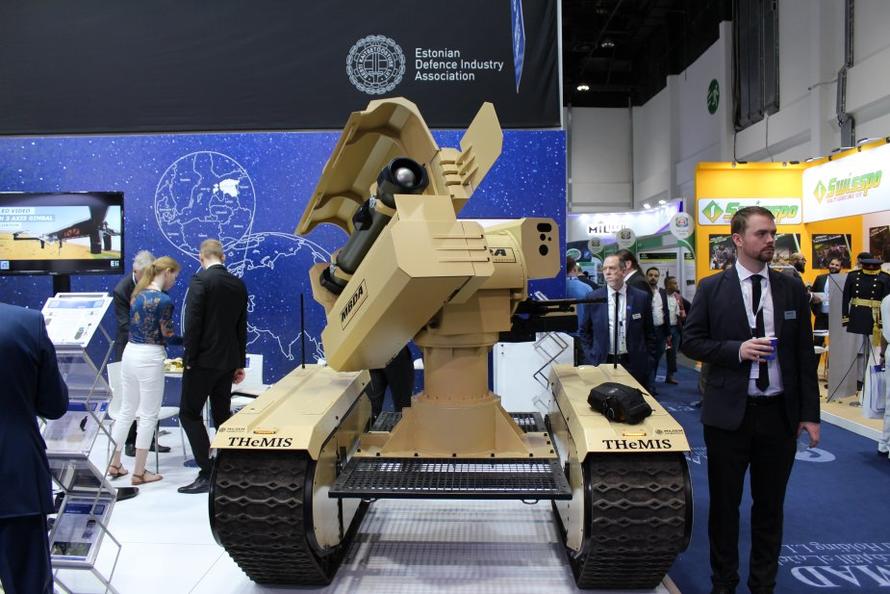 Due to the UGV’s lightweight and size, the remotely operated drone can be deployed with mounted and/or dismounted units, requiring less logistical efforts.  Powered by a diesel engine and an electric generator, the hybrid function of the UVG enables it to operate for 8 to 10 hours. For maximum stealthiness, the UGV can run on electric for .5 to 1.5 hours.

The UGV has a low heat and noise signature so it can remain undetected, hidden from the enemy’s surveillance equipment while hunting for main battle tanks.

The command and control center is displayed remotely in a vehicle cab so the operator of the UGV remains safe from enemy fire.

The purpose of the UGV is clear: Disrupt the main battle tank which has had dominance on the battlefield for almost the last half century of wars.